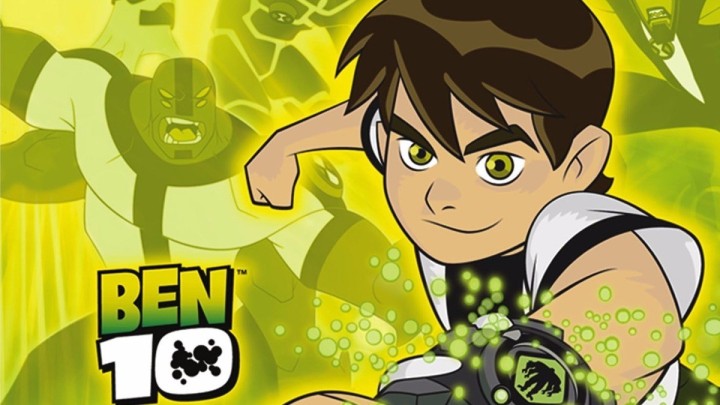 Ben Ten was a show that I made sure not to miss as a kid. My brother and I would go bananas for this show, I admired Ben for the goofy and reckless kid that he was as well as Gwen for being level-headed and capable of thinking things through (usually). I also loved their grandpa with his mysterious past and overall awesomeness, I mean really who’s grandpa would let their grandkid mess with alien technology for a whole summer and help said grandkid save the day? Not many that’s who.

If you’re not familiar with the show it starts with Ben Tennyson, his cousin Gwen and their grandfather go on a road trip for their summer vacation and end up on quite the heroic adventure. Ben, on night one, finds an alien ship containing a mysterious space watch (the Omnitrix) and allows him to transform and possess the powers of these aliens. Basically their entire summer becomes a heroic quest to save people from every-day things and also aliens who come out to try and rescue the Omnitrix for whatever reason. Not all of the aliens are bad, but also the thing is stuck to Ben and there’s not much he can do to get rid of it.

This fantastic show ran for four seasons and then had the spinoff series Alien Force, Ultimate Alien, Omniverse (forgive me if I  missed anything).

Now, it’s a nice show because:

Currently, I am binge-watching the series on Hulu, so if you need an oldie but awesome cartoon, I suggest Ben Ten.

So let me know, did you guys watch Ben Ten? What shows did you love as a kid that you would totally go nuts for all over again?

Would you rather re-read books you love for a year or watch movie adaptations of books for a year but not be able to read the books they're based on?
Please enjoy more delayed content as I make my way back to my family for a bit. ❤
"You want to know something funny?" he asked. "In a choice between staying here and going home, I'd still choose here. With you."
Can't stop won't stop. I love Perxy Jackson, it's one of my obsession series and it has SO much to do with the myths and the characters. Rick Riordan is absolutely incredible in my opinion and I think it's why this series randomly haunts my thoughts.
Long time no see, how ya been?
❤️📚❤️